An introductory screen to create and setting context on the first interaction with AWS IoT Device Defender and learning about securing your fleet of devices. For first time user, the user can learn about defining device behavior and setting trigger alerts. For a returning user, they'll be able to monitor their fleet activity. If there's any abnormalities, there's a focused and dedicated card to review affected devices. 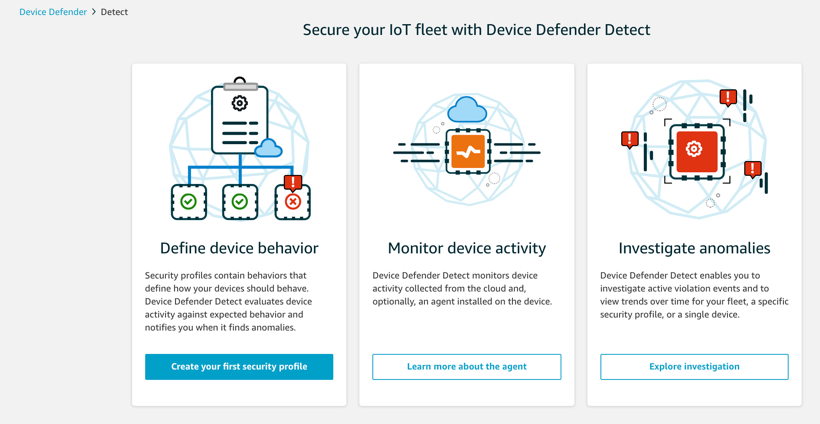 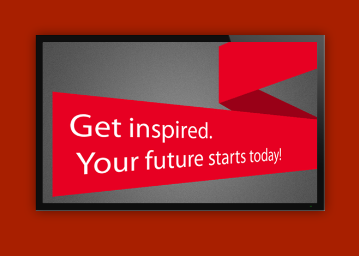 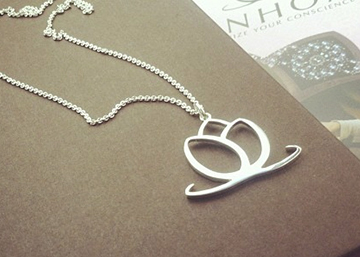 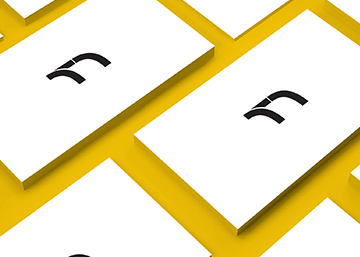